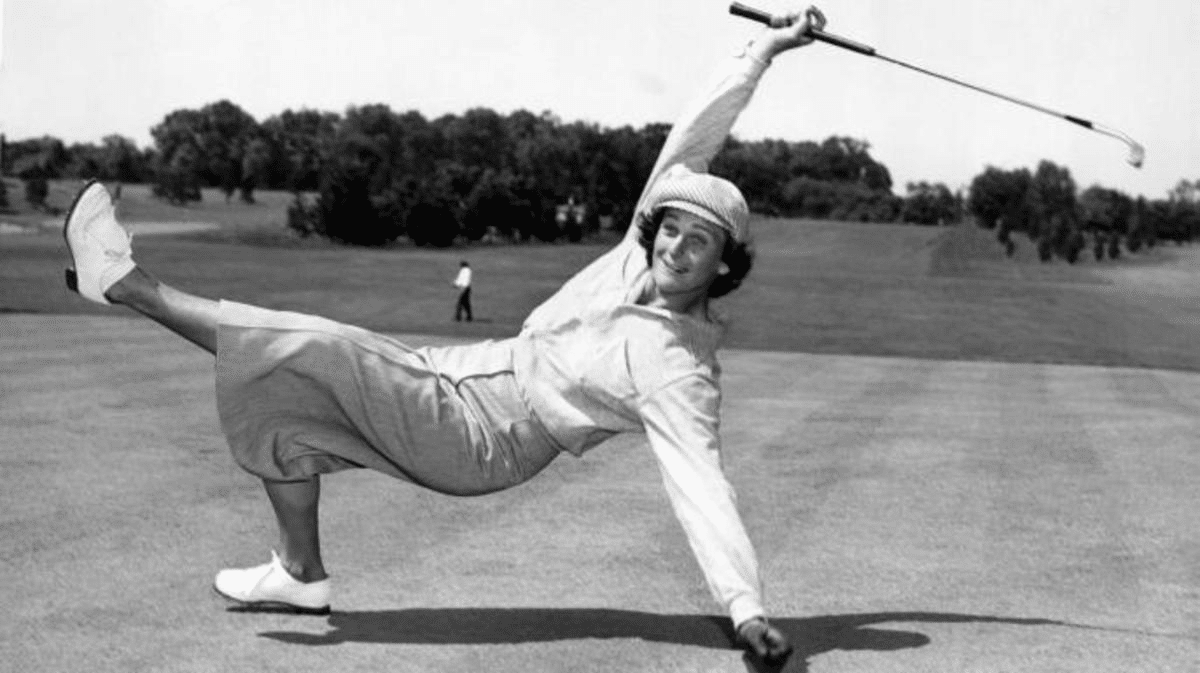 Do you know Mildred (Didriksen) Zaharias? She was often referred to as the “greatest female athlete in history” and founder of the Ladies Professional Golf Association (LPGA)! She had ‘drive’ that led her way onto the golf scene in 1934 and was known as “The Babe” throughout her golfing career. When she showed up at the course, she would announce “The Babe is here! Who is going to finish second?” It was quite a brash comment to make but her peers recognized her star power even in the early years. She is the first and only woman to ever make the cut in a regular PGA Tour tournament event. She still holds the LPGA’s record for a player to reach 10, 20 and 30 wins the fastest. Oh, she was also an Olympic gold and silver medalist in the 1932 Games in Los Angeles for track and field. Mildred was a resilient go getter with a great sense of humor and one of our greatest athletes in the 20th century.

As a Woman owned company we praise those before us who took the chance to excel in a field they had passion, perseverance and grit to pursue; those that broke records, set a new standard and pushed expectations higher and higher. IQ Wired honors so many woman before us that took an originally male dominated field and made it their own. We welcome the opportunity to defend and protect your business initiatives with just the right amount of fun and force to get the job done. We are building our accolades in the technology consulting field and welcome the opportunity to demonstrate that to you!